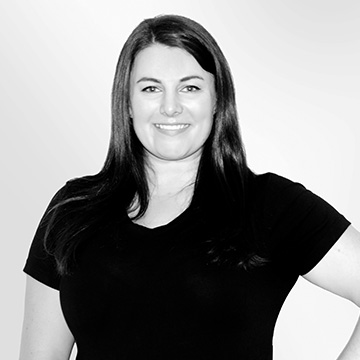 Ailsa began dancing at the age of 3yrs, primarily with Bramhall School of Dancing. During her training at BSD she competed successfully in local and national competitions, worked to an advanced level in RAD ballet and ISTD Tap, Modern & National dance, and was involved in a variety of extra shows, including as a guest dancer with the Northern Lights Company, performing at venues across Switzerland and France, including Disneyland Paris.

It was also while at BSD that Ailsa began assisting teaching classes and choreographing for the competition team. At 18yrs, Ailsa gained a scholarship to train at London Studio Centre, where she gained a BA(hons) in Theatre Dance. After graduation, Ailsa performed with various dance companies alongside gaining her RAD Certificate in Ballet Teaching Studies and, following her love of teaching, she became a full-time freelance dance teacher, working with a huge variety of age groups and abilities, guiding students successfully through exams and choreographing for competitions/shows.