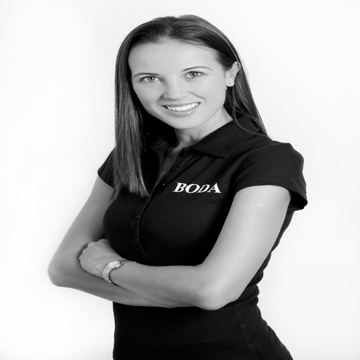 Crystal is a trained professional actress; an alumni of the prestigious ‘Italia Conti Drama School’ in London, Crystal holds BA Hons (Prof Actor) status and is a member of Equity London. Crystal continues to work professionally as an Actor herself and has extensive professional acting experience spanning theatre, film and Television. In the U.A.E you may recognize Crystal acting in MBC TV Show Zero Four or as the face of many TV, cinema and wider media advertising campaigns on behalf of numerous organisations including Emirates Airline, DU Telecom, Dubai First Bank and The Atlantis Hotel. In the cinema, Crystal was the lead actress in award winning film ‘The Neighbor’ a winning film at the Dubai Film Festival 2014.

Crystal’s true passion is the teaching of drama to children and young adults. Crystal has taught English and Drama to UK school pupils and has guided many hundreds of UK schoolchildren through their GCSE exams.