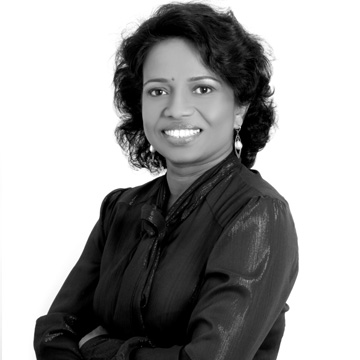 This is some of the few things of many Mangalika does for the Ballet Centre. She is a mother of 2 whose compassion and care extends to all the students and teachers. She is a strong woman whose goal has been to create a family friendly school for everyone; somewhere she would be proud to send her own children to.