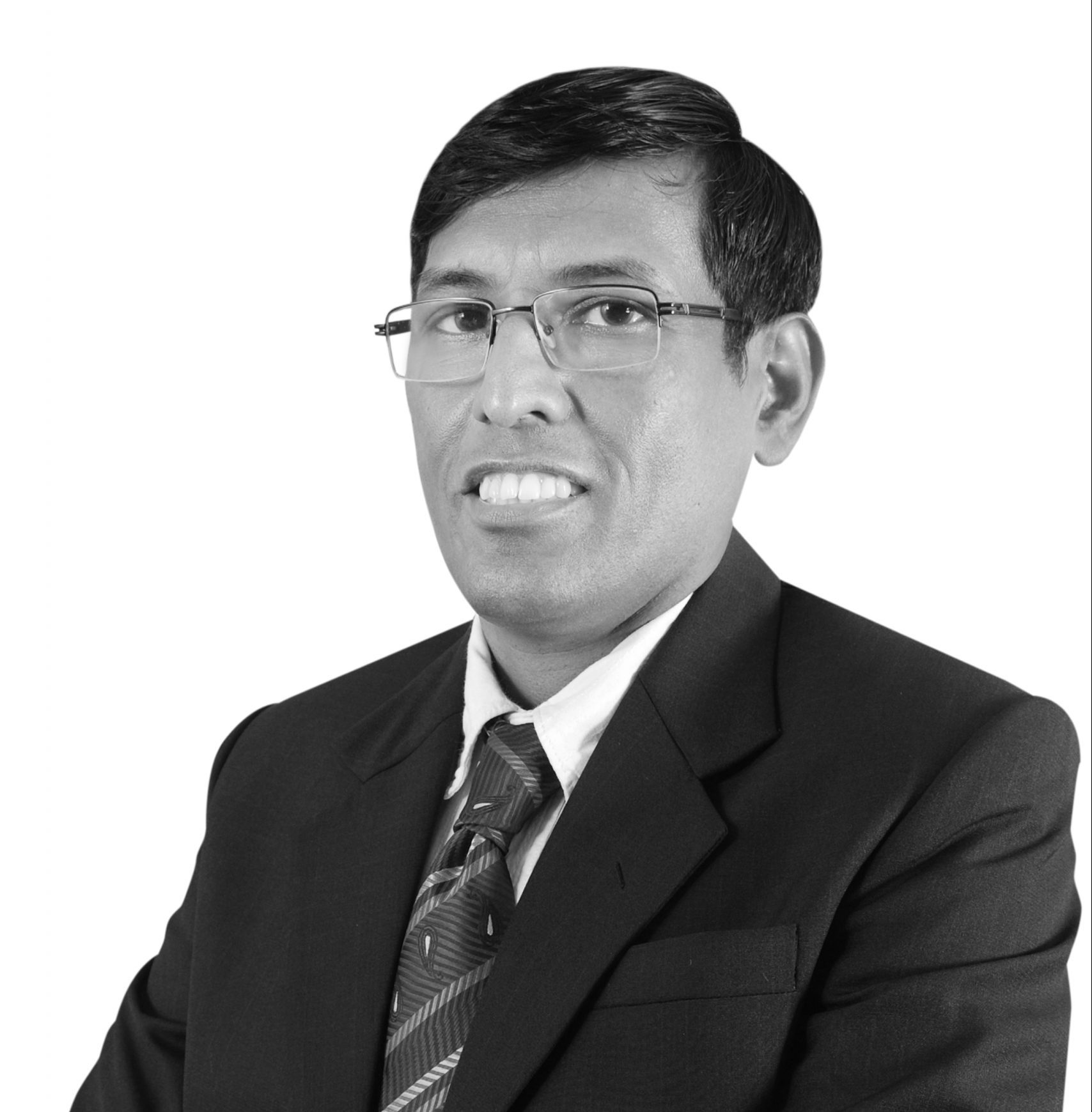 With over 25 years of extensive experience in Teaching Music from beginners up to Diploma students, Ravien has vast knowledge, deep understanding of methodologies in the subject. He was a teacher for both Academic and Studio settings. In Dubai, He worked as a Music teacher in a prominent Music Institute since 2000 and became the Head of Music in 2010.

He started learning Music from Sr. Veronica, a Catholic Sister, where he learnt up to Licentiate Diploma in Piano and Amus TCL Diploma in Music Theory conducted by the Trinity College of Music, London. He also Completed Grade 8 Flute from ABRSM London. And during his training, he was a trainer and a Conductor of both the School Choir and Orchestra.

Ravien has also been a Music teacher at the School of Knowledge, (St. Mary’s Group of Schools, UAE) and St. Benedict’s College, Colombo, where the schools won several Music competitions “All Island Championship”, “Best Choir” awards. Also, he was the Director for several productions for the Primary School and also organized numerous concerts and shows for the secondary level.

As the Head of Music, he has put in place a student progress plan, got several higher achievers for Music Exams conducted by the Trinity College of Music London in both Practical and Theory of Music. Also, his students have participated in several Gulf Talent competitions and won several awards.